In opera, you can hear only so many “La Bohèmes” before you are ready to move on to fresh fare.

On Sunday at the Folly Theater, I found myself fascinated and more than a little amused by Puccini’s early opera “Edgar,” in a shoestring production by the Civic Opera Theater of Kansas City.

Despite being the composer’s first completed opera, it is hardly a primitive piece: It predates his “Manon Lescaut” by only four years and “Bohème” by just seven. It contains the Debussian parallel chords and Wagnerian orchestration of the later works, not to mention the ferocious choral climaxes. Its voluptuous vocalism is, if anything, refreshingly unfettered compared to the more mannered restraint of the later works.

The Civic Opera’s “Edgar” won the heart with remarkable solo singing and an inventive stage setup that might prove revelatory for future small-scale opera productions here.

The orchestra was upstage, largely hidden by the stage set — designer Laura Burkhart’s lowlying representation of a wall, a set of glass doors and so forth — and a choir of monks.

This allowed the leads to sing from the stage extension, which thrust them into the audience’s front-and-center view. Three video monitors allowed them to follow conductor Andy Anderson, who was well behind them.

The setup somehow filled the hall with amazingly rich sound. From the balcony, I heard a blend between soloist and orchestra that was as fine as you get in any theater in Kansas City.

Granted, the performance remained earthbound by marginal choral males and unpredictable orchestral playing by the Kansas City Civic Orchestra. And the supertitles were so faint as to be unreadable, leaving us to rely on our college Italian.

But none of this obscured the fine solo performances. Bruce Burstert as the hotheaded Frank sang with a warm, mellow sound. Robert Grady in the title role belted out the high notes, at least, with precision, and commanded the part despite some lack of vocal support, which might explain why his voice was failing by Act 3. Phil Eatherton showed off a highly polished voice in the small role of Gualtiero.

Stacey Stofferahn Uthe’s focused, penetrating voice made her ideal for the torchy Gypsy

Tigrana. Act 3 belonged to Megan King as Fidelia, which she inhabited with a sparkling, textured soprano and a mature dramatic grasp.

The Civic Opera continues to take risks and to score marginal successes despite its use of volunteer performers. For a few dollars more, the company could easily pass into the ranks of truly significant local arts groups. 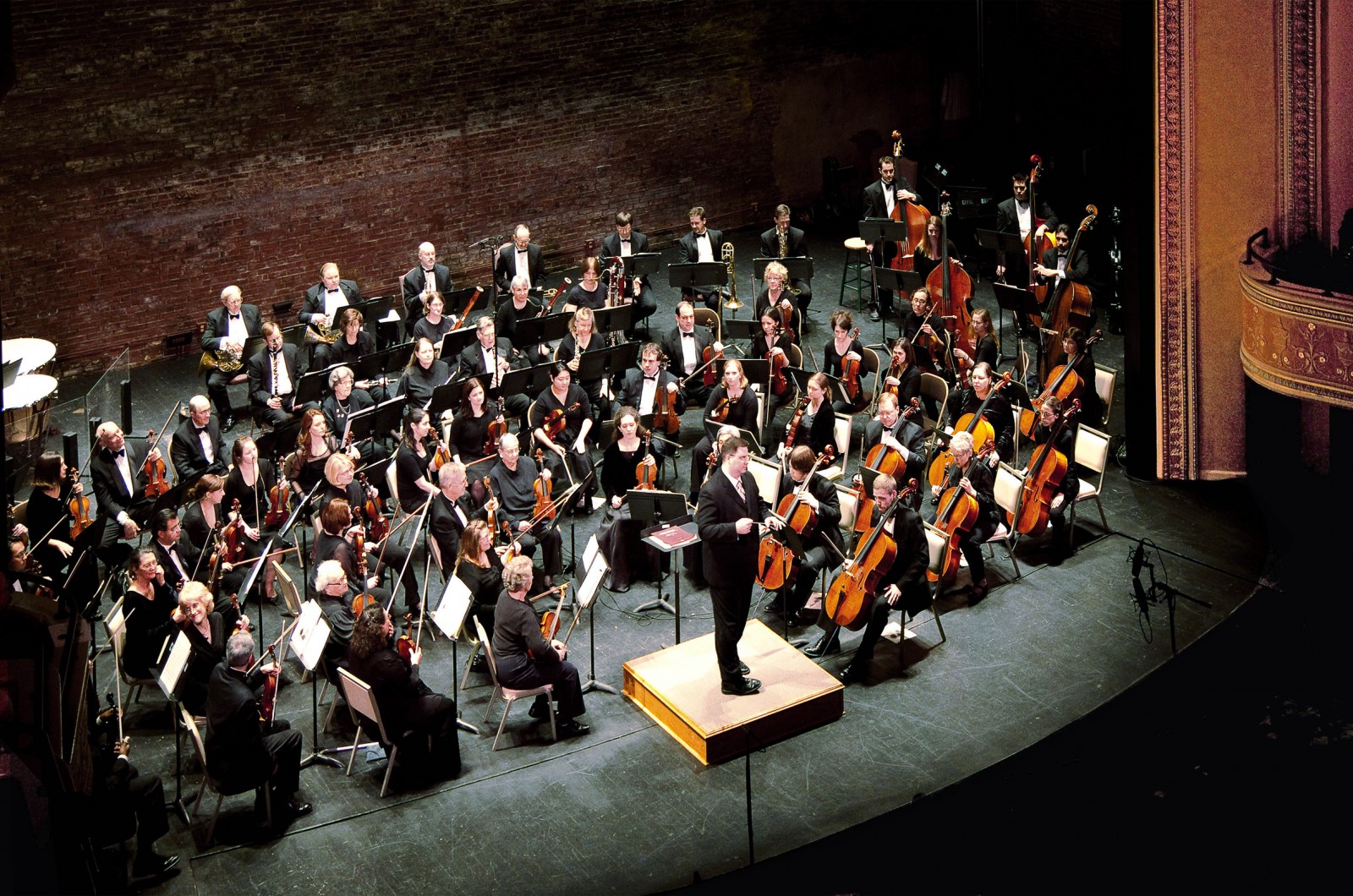