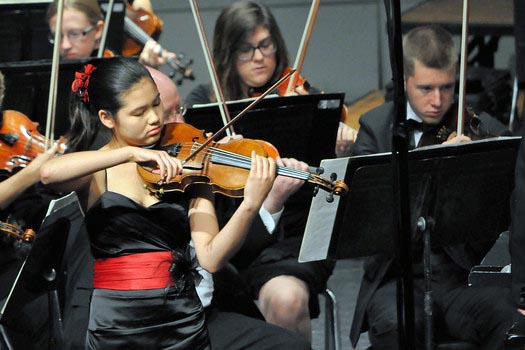 Dr. Carney will give an overview of the piano and its history, demonstrate the range of effects and sounds the instrument can produce, and perform musical pieces from a variety of genres.

The presentation will conclude with an interactive Q&A session. A short reception will follow.