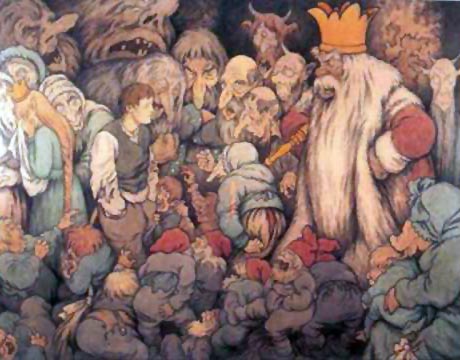 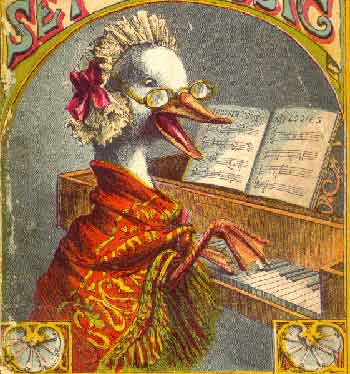 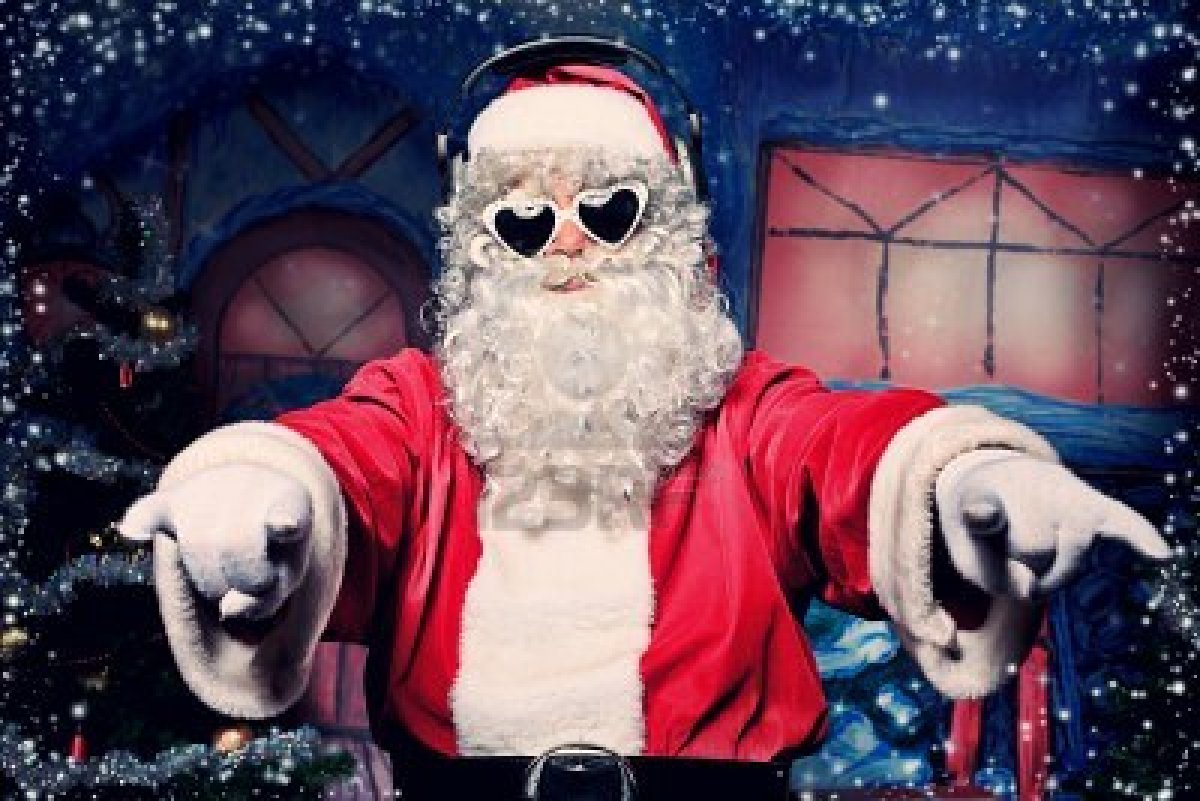 This year we’re offering a second performance on Saturday, Dec. 15! 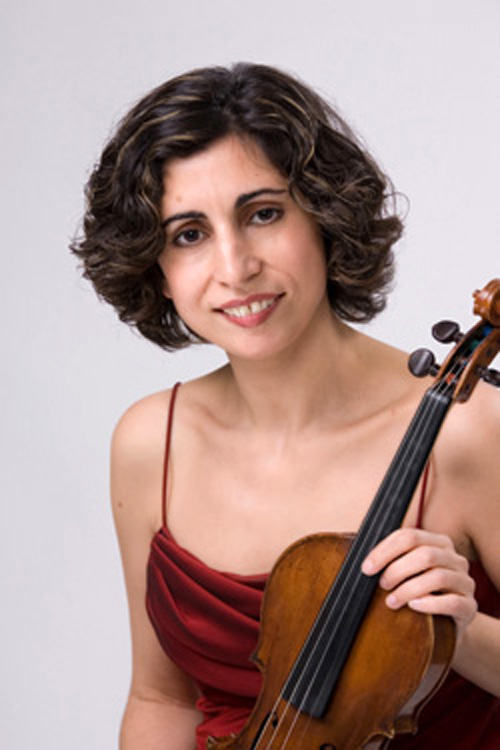 Violinist Diana Seitz began her pursuit of music as a seven year old in her hometown of Baku, Azerbaijan (former USSR). Just two years later, at the age of nine, she made her first public appearance as a soloist with a chamber orchestra in Moscow, Russia. As a teenager, Diana became a laureate of the Azerbaijan National Violin Competition and appeared as a soloist with the Azerbaijan State Philharmonic Orchestra, performing Paganini Concerto for violin and orchestra in D major with the Cadenza by E. Sauret.

Ms. Seitz received her bachelor’s degree in violin performance from Tchaikovsky Moscow Conservatory, where she studied with Olga Kaverzneva – a student of renowned Russian violinist David Oistrakh. During her studies in Moscow, Diana had numerous opportunities to perform in Moscow area and toured Europe with the Moscow Conservatory Orchestra.

After completing her studies at the Conservatory, Diana was forced to leave her homeland due to severe ethnic persecution. Accepting the invitation of the American Government, she moved to the United States where she was able to continue her performing career and musical studies. Dr. Seitz received her Master’s Degree and Doctorate in violin performance from the University of Oklahoma, where she studied under Felicia Moye, while serving as the Associate Concertmaster of the Oklahoma City Philharmonic Orchestra and first violinist of the Crouse String Quartet. A dynamic musician and a passionate pedagogue, Diana has performed and taught master classes in Russia, Europe and North America. Her performances are described by her colleagues as “exciting, powerful, energetic, noble and technically brilliant.”

Dr. Seitz Assistant Professor of Music and String Area Coordinator at Washburn University, coming from the University of Texas-Pan American (Edinburg, TX) where she served as the Assistant professor of violin and the Associate Concertmaster of the Valley Symphony Orchestra. Her professional experience also includes conducting the annual Seitz and Sounds violin workshop in Columbus, OH, as well as teaching at the Indiana University Summer Music Clinic (Bloomington, IN) and the Meadowmount School of Music (Westport, NY). 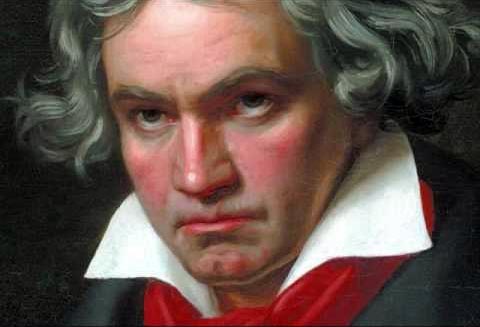 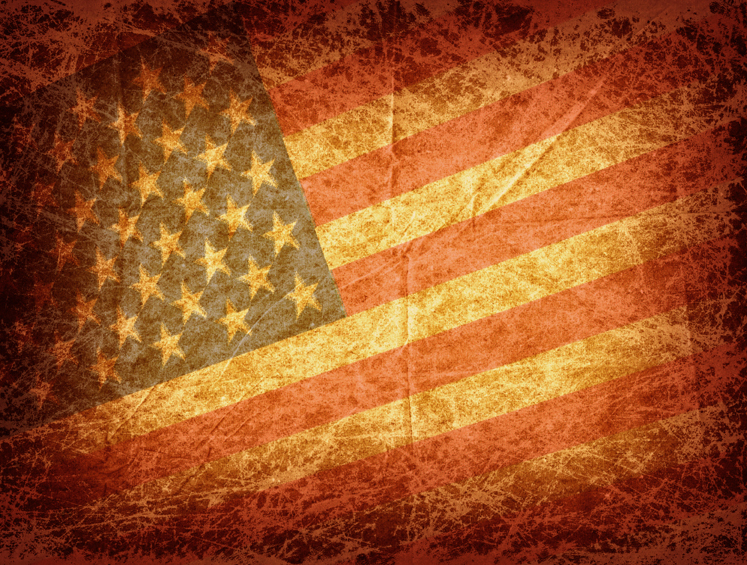 Join us for an evening of American Music to Celebrate our Nation’s Birthday: