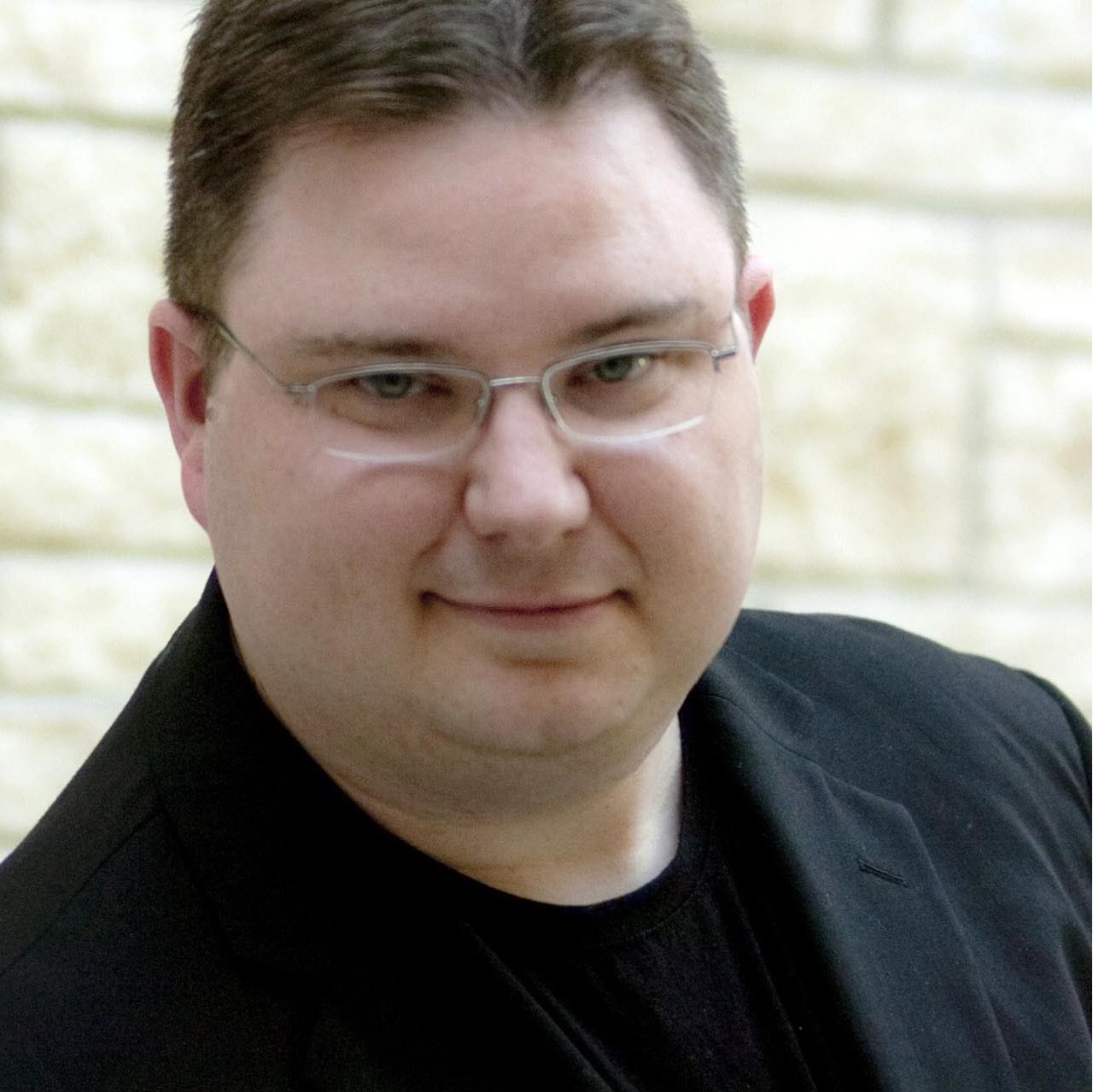 As we closed the 56th season, I announced that the first half of the 2015/2016 season would be my last.  After almost eight years with the Kansas City Civic Orchestra, I will be stepping down as music director and conductor.  I have taken a position at Missouri State University where I will be Director of Orchestral Studies.

As I mentioned before, I will be conducting the first half of our 57th season (October, November & December).  You have continued to show enthusiasm for our concerts through your attendance…and your presence bolsters the orchestra’s energy in performance and artistry!  Here is the 2015/2016 Kansas City Civic Orchestra season…

October 10, 2015 I will join the orchestra to open its 57th season with Sibelius’ Finlandia Overture.  The concert is entitled The Breadth of Brahms and will feature the performance of his 2nd Symphony in D Major.

November 13 & 14, 2015 will be our Pops-Style concert to feature music from some adventurous films as; The Lord of the Rings, James Bond 007, Harry Potter and Pirates of the Caribbean…just to name a few.  This weekend will feature a Saturday performance at 2:00pm for families with children and an instrumental petting zoo prior to the performance.  Kids can come and try different instruments and have an interactive experience with the Kansas City Civic Orchestra.

December 11 & 12, 2015 will be our annual SOUNDS OF THE SEASON.  Concerts will be featuring guest conductors for Anderson’s Sleigh Ride and many other warm and season favorites.  Saturday, December 12 will be my final performance of the Kansas City Civic Orchestra – and it is sure to be a wonderful evening of music and friendship!

March 5, 2016 will feature one of the Music Director Candidates in their debut with the KCCO.  They will conduct repertoire to be announced and Beethoven’s Piano Concerto No. 3.

April 30, 2016 Will feature the second of the Music Director Candidates in their debut with the KCCO.  Repertoire will include Ravel’s Scheherazade for soprano and orchestra as well as the Young Artist Concerto Winner.

Soloists this season are Rachel Brandwein (harp) and Hannah Porter Occena (flute) in October.  Then we will have Robert Carney (piano) in March.  The season will conclude with inviting back Haekyung An (soprano) who made her Kansas City Civic Orchestra debut in 2011, will be back to sing with the orchestra in April, 2016.

It continues to be an exciting time of musical and community growth of the Kansas City Civic Orchestra.  I look forward to the concerts I have remaining…and equally look forward to having you there to continue to share in the orchestra’s 57th season!